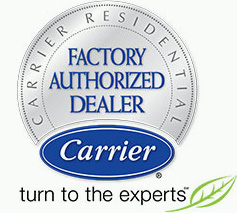 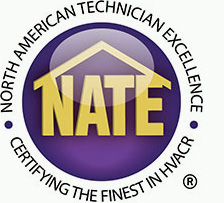 Steve Zonenstein came out this afternoon for a 6 month service call. He was fantastic! He explained everything he was doing and showed me how to deal with a clogged drain, which can be a problem at times. He was thorough, knowledgeable, professional and extremely pleasant. Very happy with the service call. Thank you, Palm Air.

Sean was great. Your company really is the best I have dealt with. He went over my entire system thoroughly and explained everything. Great service

I am very pleased with the Palm Air staff and service. From the office staff to the field techs everyone has been courteous, prompt and professional. I use Palm Air for my business and my home. 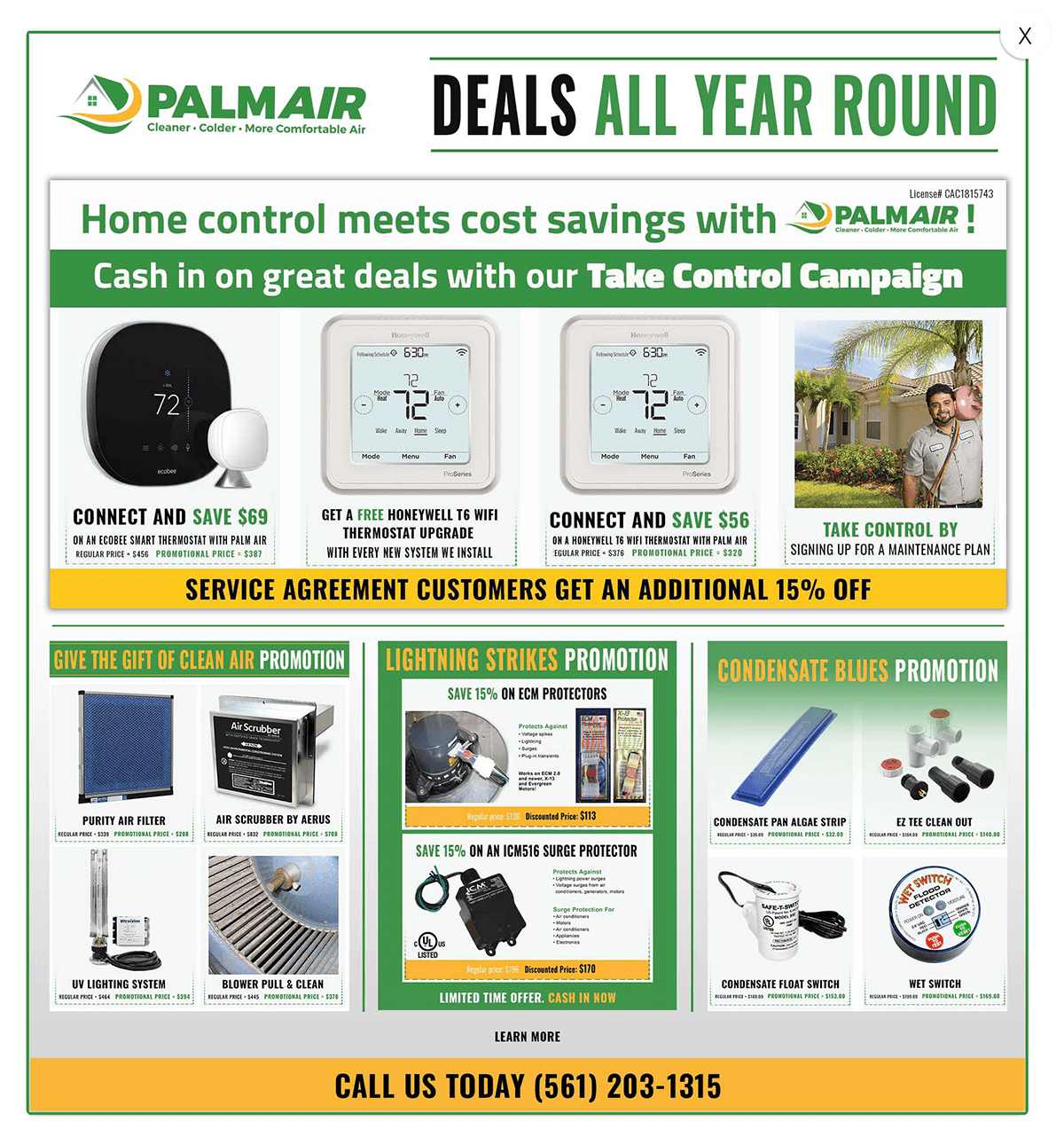